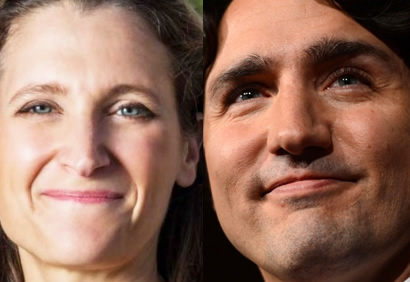 The Liberal Party’s star Toronto candidate, who has promised to advocate for the interests of Canada’s middle class, had to get her parents to co-sign a mortgage on a $1.3-million home in an affluent Toronto neighbourhood.

Chrystia Freeland on Friday closed on the purchase of a three-storey townhouse in Summerhill, in the Toronto Centre riding she hopes to win in an upcoming by-election.

The purchase of permanent digs in Toronto could help quell the inevitable charge that Freeland is a parachute candidate in the riding, having only returned from New York City to run in the traditionally safe Liberal seat vacated by Bob Rae, who lives nearby her new home.