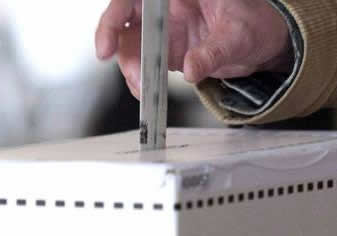 At first glance, the results simply preserved the status quo: the Conservatives held on to two longtime Tory bastions in Manitoba, while the Liberals retained two traditional Grit strongholds in Toronto and Montreal.

Beneath the surface, however, the byelections have roiled Canada’s political waters, suggesting the Senate expenses scandal has badly hurt the Tory government and that Trudeau’s Liberals are the ones who stand to benefit.

The Liberals increased their share of the vote in all four ridings — dramatically so in two Manitoba ridings where they were all but invisible in the 2011 election, coming within a whisker of an upset victory in Brandon-Souris.