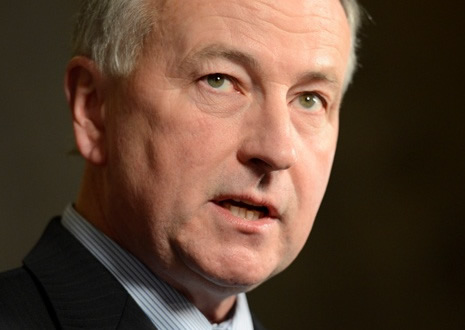 The RCMP are investigating the death Tuesday of soldier at a home just outside Canadian Forces Base Shilo in Manitoba.

Authorities in Alberta are examining the death of reservist, who was found in distress at a correctional centre in Lethbridge and died in hospital on Monday.