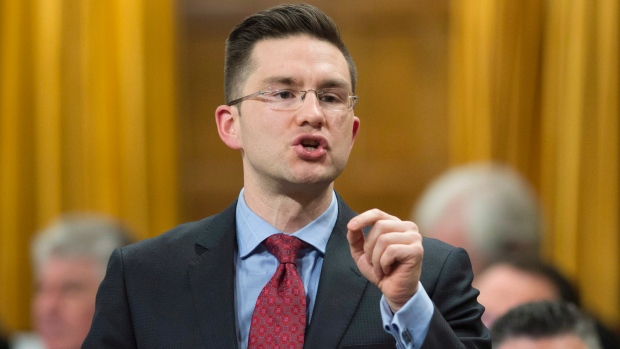 He is accusing chief electoral officer Marc Mayrand of opposing the controversial, proposed overhaul of elections laws because he wants more power for himself, a bigger budget and less accountability.