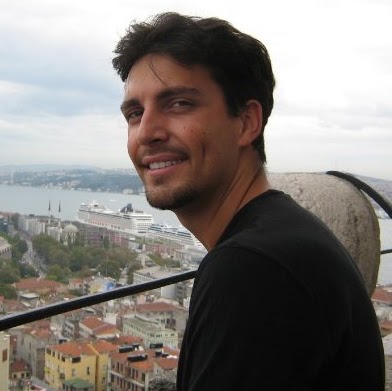 The CPC’s push for its absurdly named Fair Elections Act would make infamous Republican strategist Karl Rove proud. At best, it has been a campaign to mislead the public, at worst, an attempt to rig the electoral system to favour the Tories in 2015.