Between a rock and pipeline: Feds distance themselves from Gateway 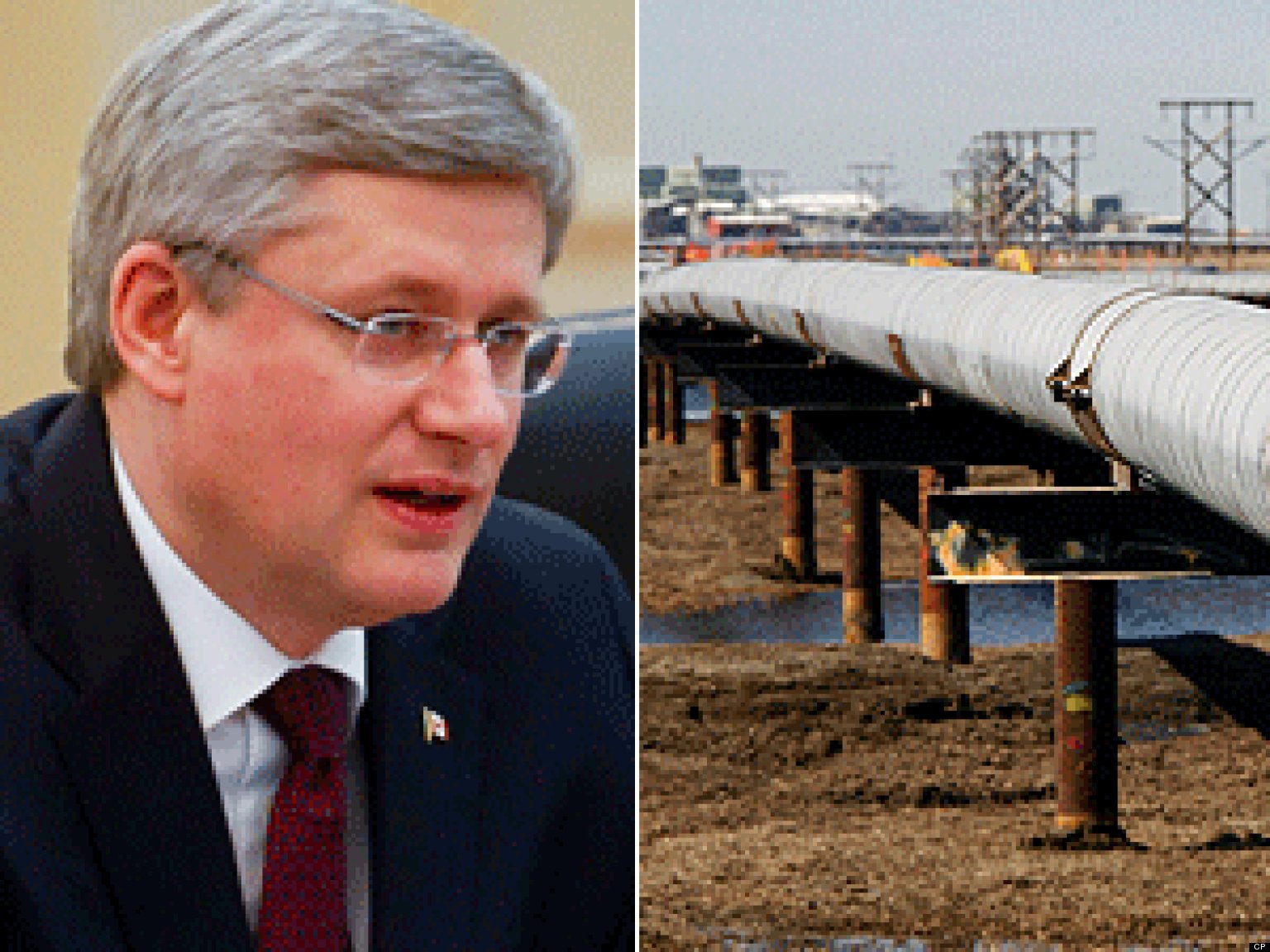 But on the day that his government gave its sanction to the project — as long as Enbridge Inc. meets 209 conditions — nary a Conservative minister or MP was there to announce it.

The news came, instead, via a colourless release with the bureaucratic title “Government of Canada Accepts Recommendation to Impose 209 Conditions on Northern Gateway Proposal.” The usual prefix, “Harper Government,” was absent.