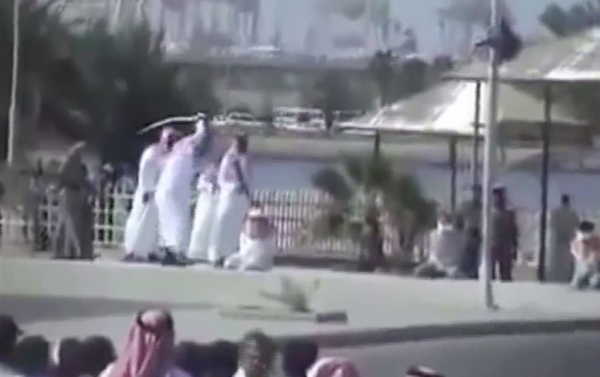 ON OCTOBER 3, Prime Minister Stephen Harper announced that the Royal Canadian Air Force will very soon begin combat operations in Iraq and likely Syria as well. The deployment, to last a minimum of six months, will be debated in Parliament beginning Monday (October 6). (The matter of scheduling a debate after a decision on war has already been made is a topic for another post.)