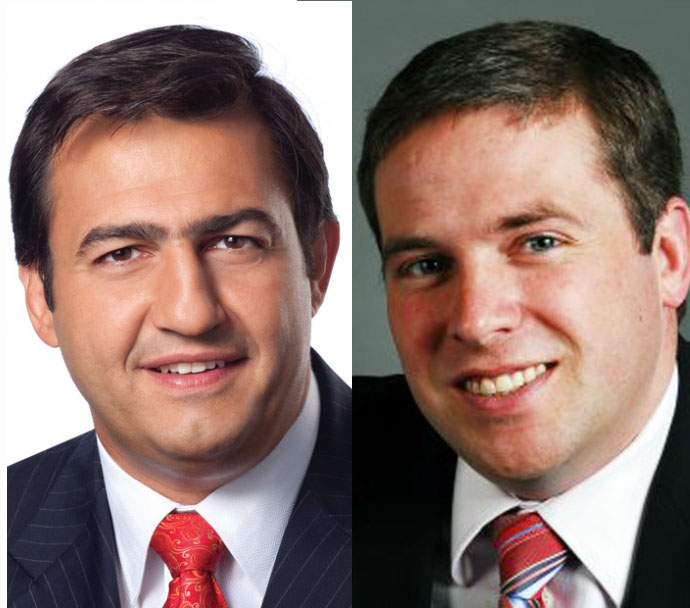 An NDP MP who levelled misconduct allegations against a Liberal colleague says she would be interested in participating in an independent House of Commons harassment probe, but doesn’t feel it’s been made clear how she should proceed.

The woman, who spoke at length to The Canadian Press on Tuesday, also explained that she doesn’t want to reveal her name or go to police out of concern for the long-term impact it will have on her life and that of her family.

“It’s not a question of shame. From the moment your name goes public, and the way the media works today, you’ll never get out of it,” said the NDP MP.