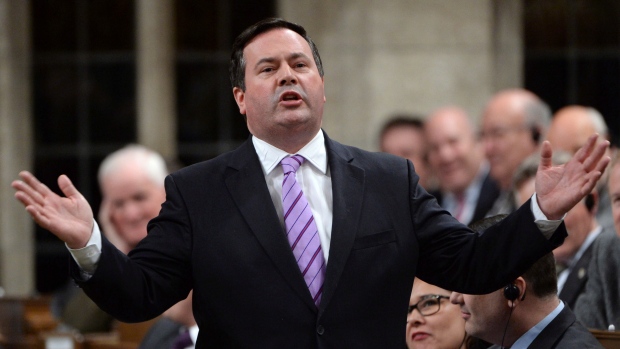 A Conservative cloak-and-dagger caper aimed at capturing a Liberal candidate in a verbal gaffe has taken another twist.

The Conservative party has asked an audio forensic expert to analyze a secretly recorded conversation involving Marlo Raynolds, the Liberal candidate in Banff-Airdrie.

And that expert has concluded that it was indeed Raynolds who said the Tories’ income-splitting plan would give couples with children money that they’d waste on television sets and cars, rather than caring for their kids.