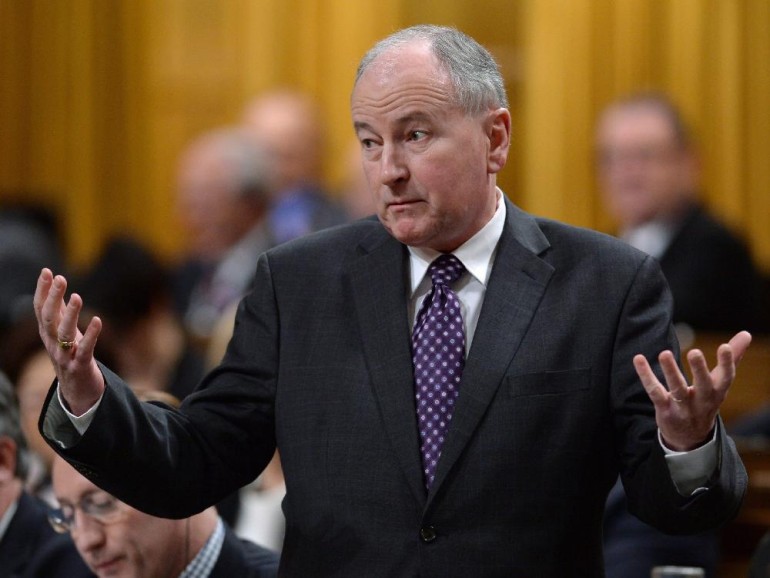 The majority of Canadians support the country’s involvement in bombing raids against Islamic State but are less enthusiastic about the government extending and expanding the mission, say two pollsters tracking public opinion on the topic.

“You can pick your poll and all show strong support for the initial mission,” said Darrell Bricker, Global CEO of Ipsos Public Affairs. Expanding the mission (into Syria) is less popular and there is even more ambiguity when it comes to talk of ground troops, he said.

Parliament Monday voted to extend the mission for a year, and to bomb inside Syria as required. The opposition parties did not back the motion.