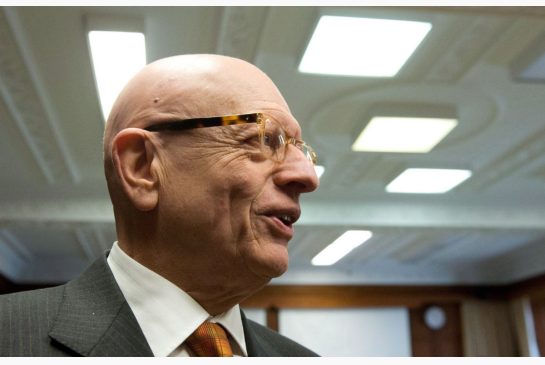 Decades of work to remove the influence of big money from Canadian federal political campaigns is going down the drain with the advent of political action committees, a former chief electoral officer says.

Jean-Pierre Kingsley says Canada is headed down the road well trodden in the United States, where political action committees, or PACs, raise and spend staggering amounts of money to influence elections, without the same restrictions that apply to political parties.

In Canada, such groups have been known as third parties and their activities are severely restricted during campaigns.

However, with the introd