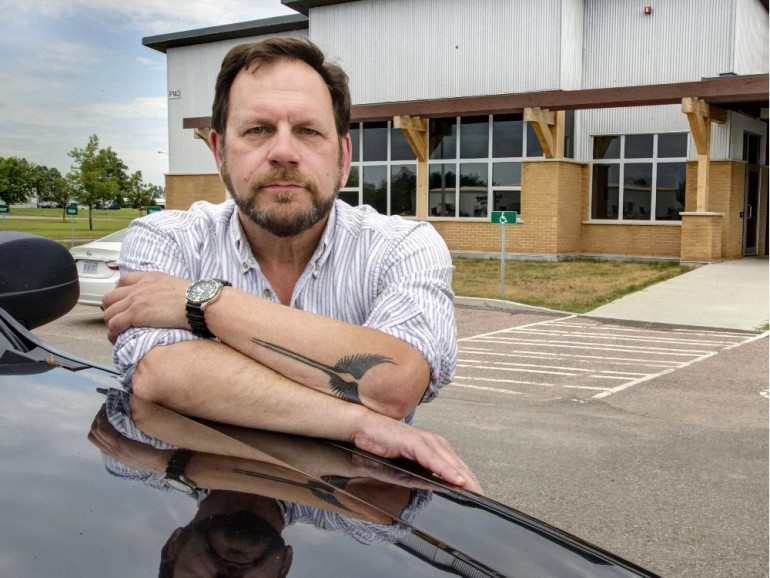 OTTAWA, ON: JULY 23, 2013: Barry Westholm was a senior member of the Joint Personnel Support Unit which was created to help ill and injured military members. Westholm quit in protest of the lack of resources being provided. ( Chris Mikula / Ottawa Citizen) For OBSR story Assignment # 113824

The Department of National Defence has quietly shelved an investigation into the much-criticized units created to help Canada’s most vulnerable ill and injured Afghan war veterans and other troops being transitioned out of the military.

The military ombudsman’s office is calling the DND move both “surprising and disappointing” amid reports from within the Joint Personnel Support Unit (JPSU) system that it continues to fail many troops who have been left with severe mental and physical injury in the service of their country.

In a report more than 18 months ago, the ombudsman criticized JPSU for being inadequately staffed with personnel ill-trained to deal with serving war vets at their emotionally lowest points.