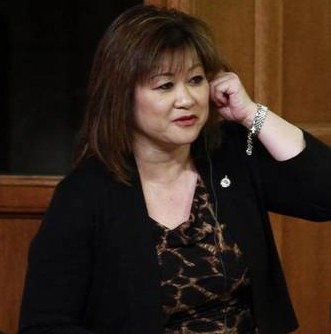 A Conservative MP is backtracking on her claim that Canada’s spy agency knew there was a bomb on an Air India plane that exploded in flight, killing 329 people.

In a late June speech at a Vancouver church, Tory MP Wai Young said the laws at the time prevented the Canadian Security Intelligence Service from telling the RCMP about the explosive device in 1985.

Young told the service at Harvest City Church that, as a result, the Mounties could not remove the bomb from Air India Flight 182.

In a statement Tuesday nig