Mulcair on Energy East: ‘We are against that pipeline’ 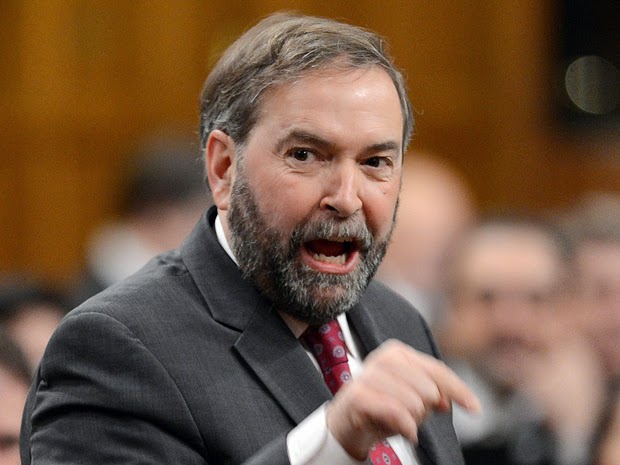 NDP leader takes clear position on pipeline in French-language interview.
After months of indecision, Tom Mulcair’s New Democrats have finally taken a position on the largest pipeline project ever proposed in North America.

They’re against it.
In an interview with Quebec magazine L’actualité for its August edition the NDP leader is asked what his position is on Energy East. “On est contre ce pipeline,” the magazine quotes Mulcair responding, which translates to “we are against this pipeline.”