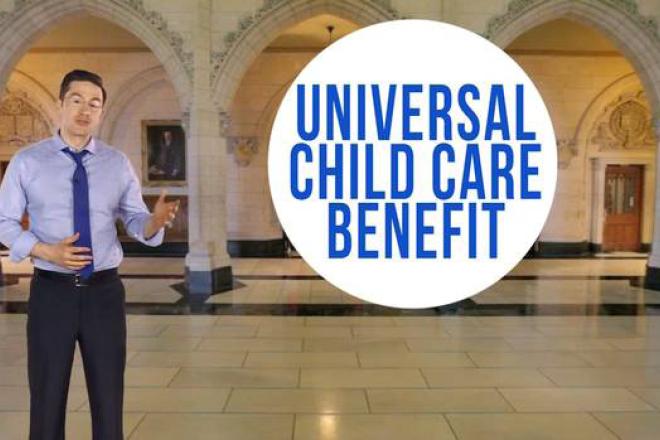 Most of what is billed as the largest, one-time benefit payment in federal history is likely to hit suburban voters living in federal ridings where the Conservatives can be considered the party to beat, an analysis by The Canadian Press shows.

Number-crunching based on the last census shows that many of the ridings in line to get the biggest cheques from the newly increased Universal Child Care Benefit are in suburban Alberta and the all-important ridings that surround Toronto — and they usually have a history of tilting Tory.

That leaves 17 seats that could be considered Conservative-leaning, home to the voters who could receive the biggest financial windfall when almost $3 billion in child care benefit payments are mailed on Monday — three months before election day in October.

The majority of spending continues to go to C