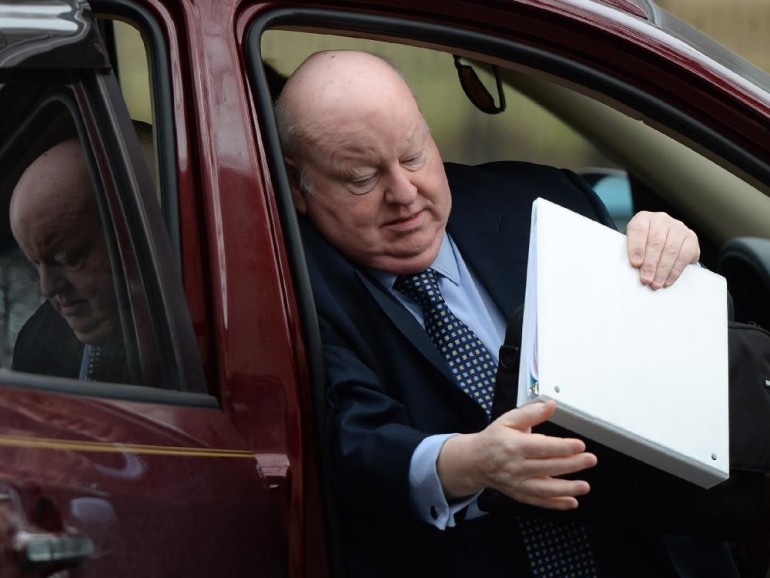 The Mike Duffy trial rolls on today in Ottawa following one of the most hostile confrontations yet between witness and lawyer.

The battle on Monday erupted over the continuing question of who among Prime Minister Stephen Harper’s staff knew about the $90,000 secret repayment of Duffy’s expenses made by former chief of staff Nigel Wright.

Chris Woodcock, the former head of issues management in the PMO, testified that he wasn’t aware of the payment until it was reported in the media despite receiving an email about two months earlier in which Wright states he’s going do to it.

Duffy’s lawyer, Donald Bayne, appeared incredulous that Woodcock claimed he read many emails a day yet missed this one.