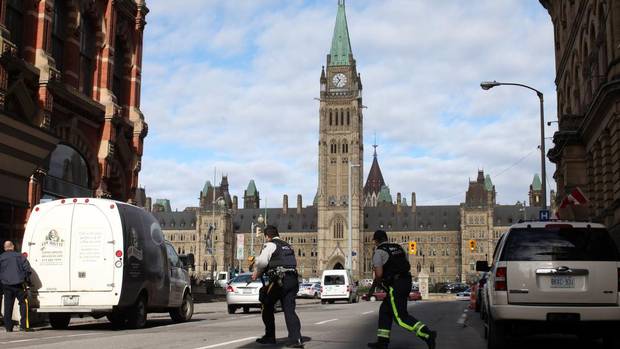 The level of jihadist militancy simmering in France and other parts of western Europe simply doesn’t exist in Canada, making the sort of attack that devastated Paris less likely, security experts say.

In France and Belgium there are tens of thousands of people who, while not terrorists, sympathize with the ideology espoused by radical elements like the Islamic State of Iraq and the Levant, said Phil Gurski, a former Canadian Security Intelligence Service analyst who specializes in counter-radicalization efforts.

“We don’t have that here — not to the best of our knowledge,” Gurski said in an interview.

“I think we have to acknowledge that there are some significant differences.”