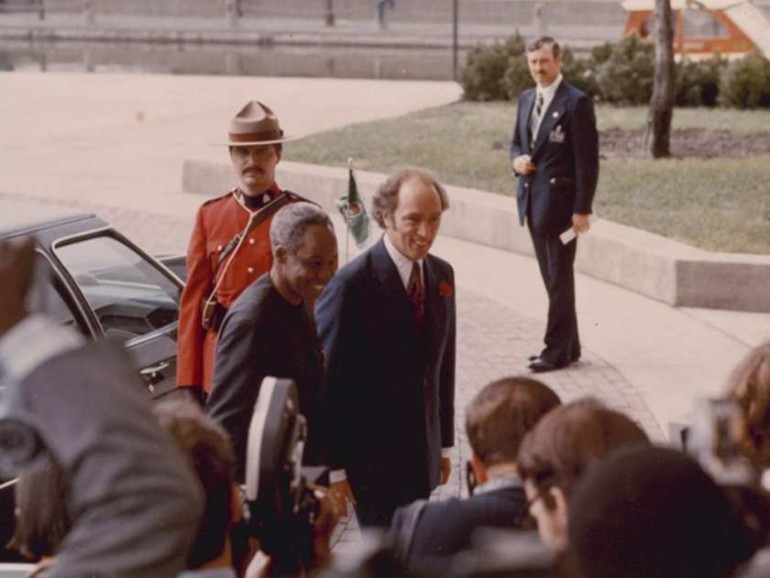 When Prime Minister Justin Trudeau meets his fellow Commonwealth leaders at their summit meeting in Malta this week, the talks will likely focus on terrorism, the refugee crisis, climate change and economic problems facing many of the organization’s 53 member countries.

But beyond the agenda items, what freshman leader Trudeau will find in Malta is a Commonwealth at a crossroads: facing either a slide into irrelevance or a leap into a renewed, vital place on the world stage.

Those seeking change – real change – will be looking to Canada to lead the way when the three-day meeting begins later this week. Trudeau is seen by some as a young, charismatic leader who just might make a difference.

Crucially, Trudeau and his fellow leaders will choose a new secretary general at the Malta summit to succeed Kamalesh Sharma, a former Indian diplomat who has