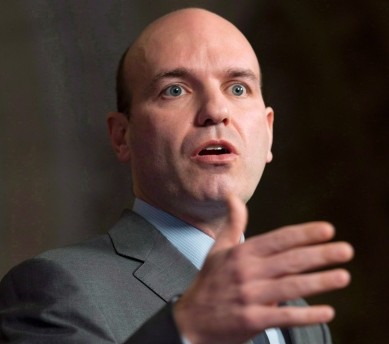 Canadians should be able to reject any new voting system in a future referendum — but only after trying it out first, says Nathan Cullen, the NDP’s democratic reform critic.

In a year-end interview with The Huffington Post Canada, Cullen said Canadians are naturally wary of voting systems with which they are unfamiliar. But he suspects that the Conservatives calling for a referendum on a new voting system are doing so because they believe Canadians will reject change — and the current system has worked well recently for the Tories.