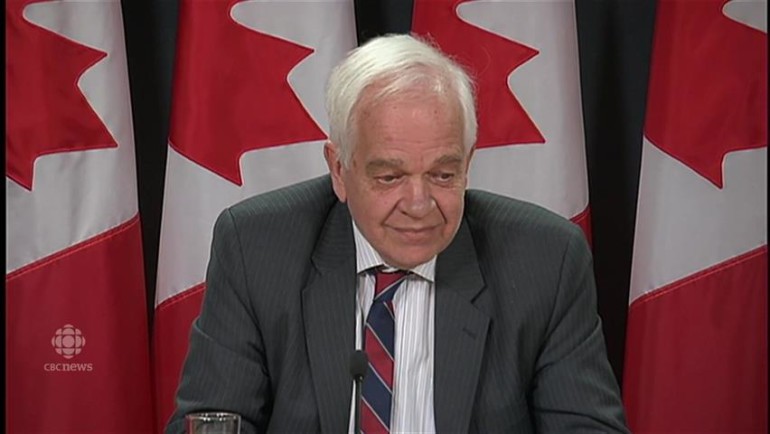 The Liberal government says it won’t fight to preserve Conservative government rule changes that made it impossible for some rejected refugee claimants to pursue appeals.

A Federal Court ruled in July that it was unconstitutional for the Conservatives to strip the right of appeal for refugee applicants from a list of countries the government deemed to be “safe.”

The former Harper government began a legal appeal of that judgment, but lost power in the October election that vaulted Justin Trudeau’s Liberals to power.

The lingering legal battle was just one of many left over from the Conservative era, when the courts repeatedly found Conservative laws to be in breach of the charter.

Diane Laursen, a spokeswomen for Immigra