Sanctions, including Iran’s, pose legal and resource burdens for Canada 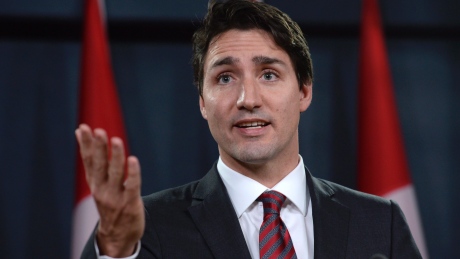 Canada’s pending decision to lift sanctions on Iran will likely spark cheers at the country’s foreign ministry because the ever-expanding program has posed legal and staffing burdens.

The note was obtained by The Canadian Press under the Access to Information Act.

Canada is expected to follow the world in lifting sanctions on Iran because it has complied with a landmark deal with six leading world powers that is aimed at preventing it from developing a nuclear bomb.

Canadian sanctions are imposed under two separate regimes: the United Nations and its own Special Economic Measures Act, or SEMA.

SEMA has proven problematic for officials at Global Affairs Canada because the number of countries facing sanctions under it has jumped to nine from two since 2010, the memo says, creating a heavy workload and legal headaches.

This has resulted in “greatly increasing the compliance burden for the private sector and creating resource and potential litigation challenges” for the department.