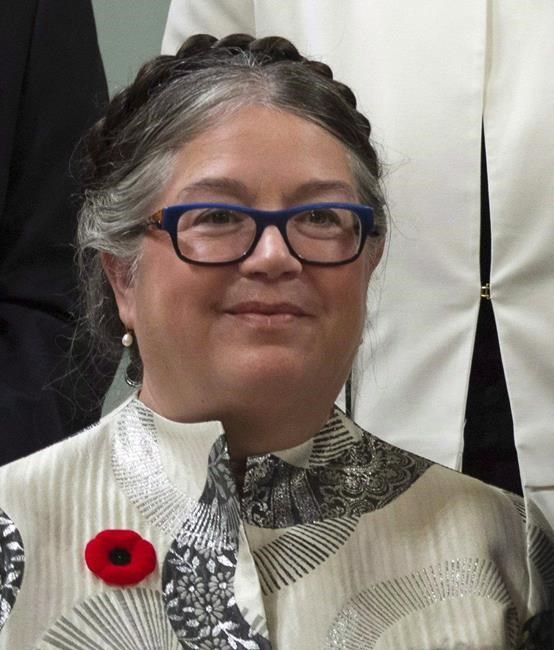 OTTAWA — The Liberal government is winding down a controversial Conservative program of political-activity audits on charities, but it won't redefine what is political — nor will it change how much political work a registered charity can do.

Some 24 ongoing audits will continue in an effort to address any "serious deficiencies" that are found, Federal Revenue Minister Diane Lebouthillier said Wednesday in a news release.

However six other charities previously targeted for examination won't get audited, and five organizations that previously had their charitable status revoked are being invited to appeal.

The Canada Revenue Agency says 30 political activity audits have already been completed under a controversial, $13.4-million program spurred by the previous Conservative government that critics described as a political witch hunt.

As recently as November, when Prime Minister Justin Trudeau delivered public mandate letters to his new cabinet, Lebouthillier was asked to ensure that Canada's registered charities are "free from political harassment, and modernize the rules governing the charitable and not-for-profit sectors."

The announcement from Lebouthillier on Wednesday suggests the multimillion-dollar Conservative audit effort was a waste of time.

"In light of these outcomes, the program will be concluded."

However the government also stressed the independence of the revenue agency's charities directorate, while stating it has asked the CRA to "further clarify the rules."

Registered charities are permitted to devote a maximum of 10 per cent of their resources to "political activities," which can fall under a broad range of actions.

Oxfam Canada, for instance, was required by the tax agency to change its mission statement to focus on alleviating poverty rather than preventing it, because poverty prevention is apparently considered a political activity.

The same thing happened to the audited charity Citizens for Public Justice, which was also informed by the CRA that announcing how every MP voted on a motion to create a national anti-poverty strategy was considered political activity.

"Our feeling is that it's really the interpretation of the rules that is always in play here," executive director Joe Gunn said in an interview.

"We wouldn't argue for — and I haven't heard anybody else — scrapping all of the understanding from CRA of what political activity is and letting charities do whatever they might wish."

Bruce MacDonald of Imagine Canada said prior to Wednesday's announcement that charities were already experiencing a "change in tone" from the federal tax agency following the election of the Liberals last October.