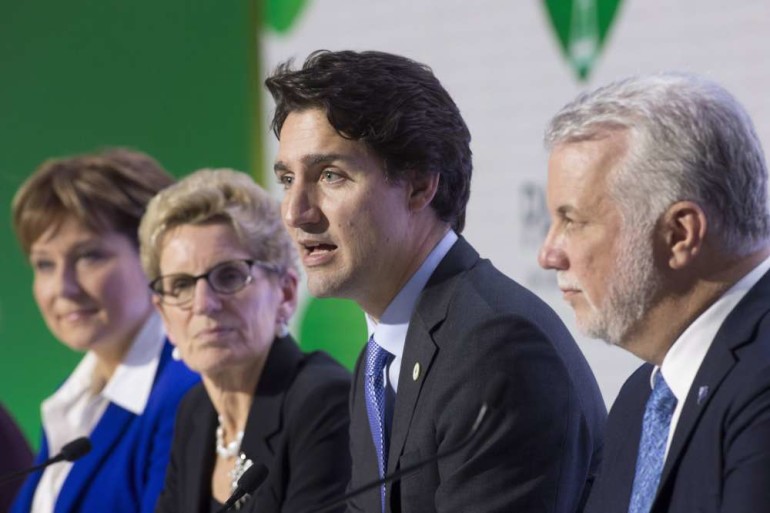 Taxpayers are on the hook for more than $1 million in costs for Prime Minister Justin Trudeau’s delegation to last December’s climate change conference in Paris – a trip the opposition Conservatives describe as a “junket.”
According to documents quietly tabled in the House of Commons this week, the tab for travel, hotel and meals for 155 people who attended the COP 21 conference as part of the Canadian delegation is at least $973,995. However, the government said it has not yet processed all of the expense claims. Parts of the costs for 50 delegates are missing.