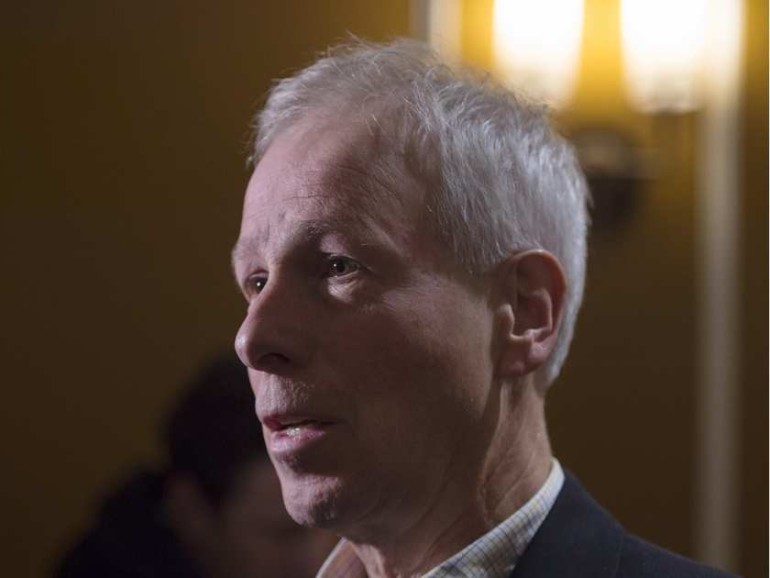 Canada is prepared to join a key United Nations anti-torture agreement more than a decade after it was first passed.

The UN’s optional protocol to the convention against torture allows for the establishment of national and international systems for inspecting detention centres where torture often takes place in secrecy.

It was first approved by the world body in 2002.

Although dozens of countries have signed on, Canada has not ratified the protocol. The Harper government twice promised to do so, but never did.

“The minister just announced that we agree that the government of Canada should join this important protocol,” Gagnon said of what Dion had to say at a private re