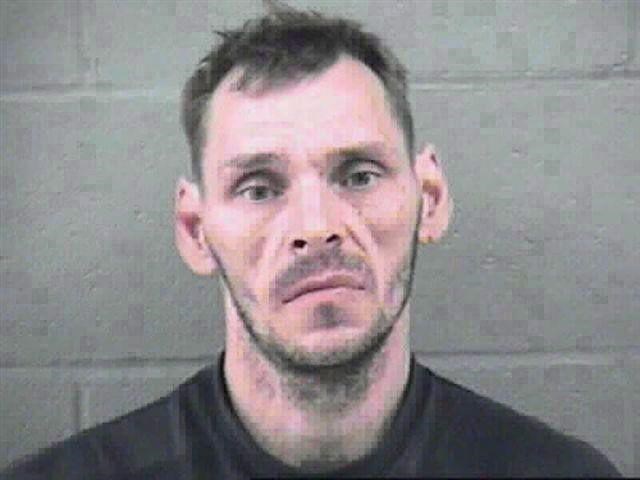 NEW WESTMINSTER, B.C. — The Crown will argue that a mentally ill British Columbia man who killed his three children has a decades-long history of violence, a court has heard.

Prosecutors opened their case Monday in B.C. Supreme Court seeking a "high-risk accused" designation for Allan Schoenborn, 48, who was found not criminally responsible because of a mental disorder for the April 2008 slayings.

It is the most high-profile case of its kind in Canada involving the designation created by the former Conservative government. Former prime minister Stephen Harper announced the change with the family of Schoenborn's victims in February 2013, but mental health experts said its treatment approach isn't based on science and doesn't increase public safety.

Schoenborn stabbed his 10-year-old daughter Kaitlynne and smothered his two sons Max and Cordon, eight and five, at their Merritt, B.C., mobile home.

Lawyer Wendy Dawson told a judge Monday that the killings were so brutal that they indicate Schoenborn presents a serious risk of physical and psychological harm to others.

"We also intend to prove there is a substantial likelihood that Allan Schoenborn will use violence that could endanger the life or safety of another person because he has been a violent person in excess of 30 years," Dawson said.

Schoenborn has received "fairly extensive" treatment while he has lived at the secure Forensic Psychiatric Hospital in suburban Vancouver, but his anger management problems have persisted, she told the court.

Dawson plans to submit records of at least 85 acts of aggression, including about four episodes of physical aggression against other patients and staff.

"Schoenborn has shown that he is unable to control his aggression and violent tendencies."

The new high-risk accused designation in the Criminal Code includes provisions that can stop almost all of a person's absences from a psychiatric hospital and has the potential to extend annual review hearings to once every three years.

The label could only be reversed by a new court order.

The trial is expected to last three weeks and will review much of the evidence heard during Schoenborn's original trial in 2009. It comes just ahead of his annual B.C. Review Board hearing in late May, where an independent tribunal will assess his risk to the community and make any necessary changes to his treatment plan.

In June, Schoenborn's lawyers are expected to launch a charter challenge to argue that the high-risk accused designation is unconstitutional.

One of his lawyers, Rishi Gill, said Schoenborn has never been permitted to leave the supervised hospital grounds where he has lived since February 2010, when he was found not criminally responsible.

Gill said the Review Board granted Schoenborn the right to request escorted outings as part of his rehabilitation plan last year, but the hospital director has never approved any leaves.

It's expected Schoenborn's treatment team will revise its recommendation this year and oppose the right to day passes at the upcoming hearing, he said.

Outside court, Gill said "factual misrepresentation" about Schoenborn's case through social media has created fear and panic. He said that even without the new "high-risk accused" label, the system has worked and allowed for proper treatment.

Dave Teixeira, a longtime advocate for the victims' family, disagreed. He believes Schoenborn has not spent enough time in treatment and blames the shortcomings on ongoing legal wranglings and the annual review period.

"If you know that the boiled pot is faulty, you don't just keep watching it. You fix it," he said.

"Truly, that's the hope of the family and that's my hope as well, that Allan Schoenborn gets the help and health and support that he needs, instead of these legal dodgings."