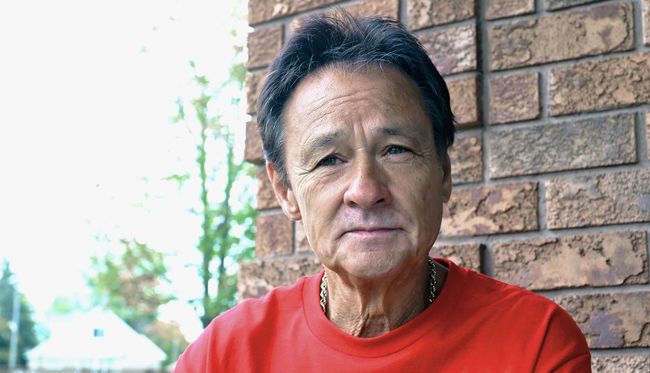 Niagara Falls Coun. Kim Craitor will not be at Tuesday night’s council meeting, but said it has nothing to do with sexual harassment allegations against him that came to light last week.

“I will not be attending council as I was hit with the shingle virus on the right side of my face and eye, and I am (in) doctors care,” said Craitor in an e-mail to The Niagara Falls Review on Monday morning.

Craitor did not answer any further questions. He didn’t say if he will resign from council or if he’s still considering a run for mayor in the next municipal election.

In March, Craitor said he’s considering running for mayor in 2016, presumably against current Mayor Jim Diodati, who said he would be seeking a third term.

Most of Craitor’s colleagues on council told The Review during the weekend that while they’re concerned about the allegations, and think it has become a distraction as council prepares for Tuesday’s meeting, they believe it’s up to the electorate whether he should remain on council.

City clerk Dean Iorfida said on Monday he has not received any inquiries from councillors or the public about the issue. He also said there’s nothing in the Municipal Act about sexual harassment allegations. The allegations were made prior to Craitor getting elected to council.