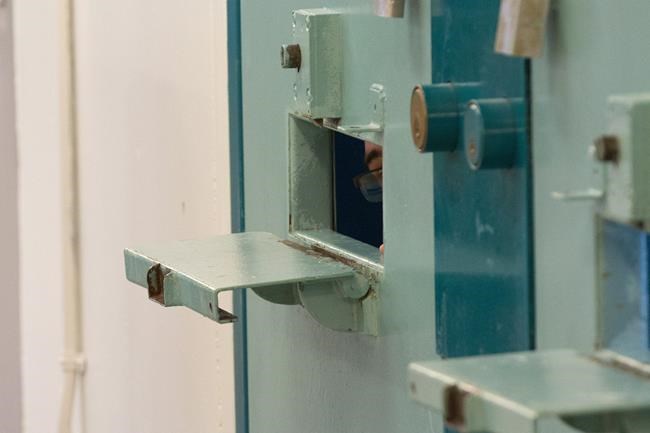 OTTAWA — People convicted of minor offences would pay less than those guilty of serious crimes when applying for a pardon under a scenario being studied by the federal parole board.

The Parole Board of Canada quietly launched an online consultation this week asking people what they think of the $631 application charge for a criminal pardon — a fee that quadrupled under the previous Conservative government.

The consultation, which runs until June 6, is part of a sweeping Liberal review of Harper government changes that made people wait longer and pay more to obtain a pardon, which was renamed a record suspension.

About 10 per cent of Canadians — over three million people — have a criminal record. A suspension doesn't erase a record, but can make it easier to get a job, travel and generally return to society.

Under the Conservative changes, lesser offenders — those with a summary conviction — must wait five years instead of three before they can apply for a suspension. Offenders who have served a sentence for a more serious crime — an indictable offence — must wait 10 years instead of five.

In addition, the cost of applying quadrupled to $631 from $150 to ensure full cost recovery. The Conservatives said taxpayers should not subsidize the cost of pardons.

The changes came after The Canadian Press revealed that former hockey coach Graham James, a convicted sex abuser, had obtained a pardon.

Critics decried the moves as punitive hurdles for convicts trying to turn their lives around.

The office of Public Safety Minister Ralph Goodale says the government will review the waiting period, fee and new name with a view to considering fairness, proportionality and the role that expunging a criminal record plays in rehabilitation.

"The goal of the corrections system is for offenders to become contributing members of society after their release to make our communities safer," said Scott Bardsley, a spokesman for Goodale. "Inaccessible pardons cause a major barrier to good employment as many positions require criminal record checks."

The survey asks people to what extent they think the $631 fee is a barrier for applicants — a significant barrier, a modest one or none at all.

The survey says the parole board is "exploring a number of costing options" for the fee, including three possible scenarios:

— Splitting the fee into two parts — a non-refundable charge for screening, another for processing that would be billed only if the application were accepted as eligible.

— Continuation of a single, universal fee for both summary and indictable applications that is returned to an applicant deemed ineligible.

The parole board is also seeking general feedback, as well as comment on its service standards.

Currently, once a summary offence application is ruled eligible, a decision is supposed to come within six months. The service standard for deciding whether to grant a record suspension for an indictable offence is 12 months.