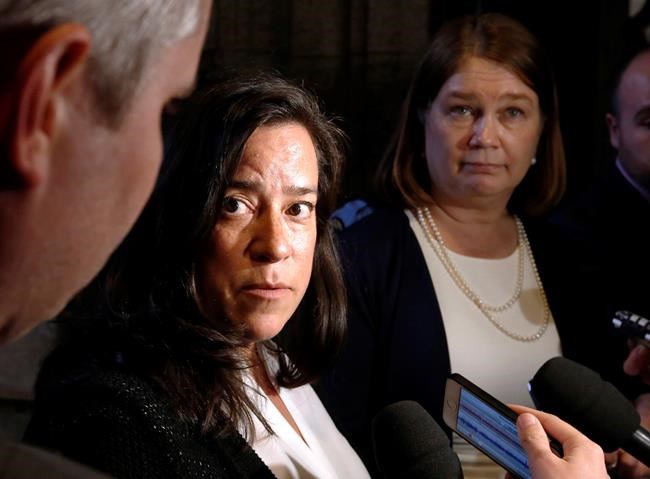 Canada’s foremost constitutional authority predicts the federal government’s proposed new law on medically assisted dying will be struck down by the courts as unconstitutional.

Peter Hogg — who literally wrote the book on constitutional law in Canada, a text frequently cited by the Supreme Court — says Bill C-14 is inconsistent with the top court’s landmark ruling known as the Carter decision last year, which struck down the ban on assisted dying as a violation of the charter right to life, liberty and security of the person.

The court suspended its ruling for a year, later extended by four months, to give the federal government time to respond with a new law.

That deadline passed last night, with C-14 still under examination by independent-minded senators, many of whom have expressed strong objections that the bill would allow assisted death only for suffering Canadians who are already near death.

As of today, medically assisted dying is now legal in Canada, governed by the eligibility criteria set out in Carter and guidelines issued by medical regulators in every province. However, the government is urging the Senate to pass C-14 as quickly as possible, arguing the legislation is urgently needed to ensure strict safeguards to protect the vulnerable.

Hogg is among the witnesses scheduled to appear today before the Senate’s legal and constitutional affairs committee to discuss the bill.

In speaking notes prepared for the committee and obtained by The Canadian Press, Hogg notes that the Supreme Court specifically said Parliament could respond to i