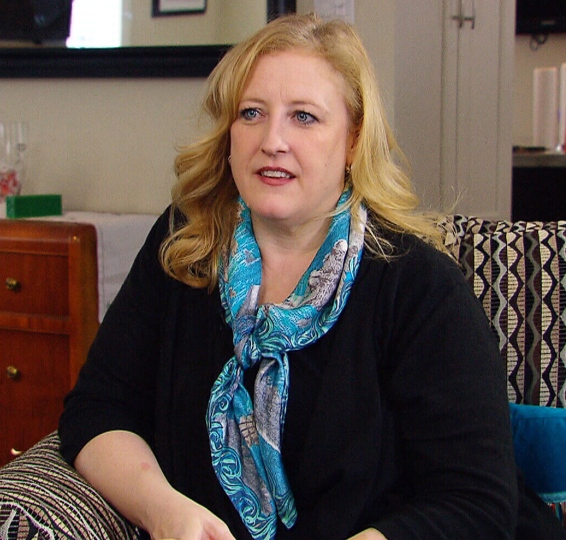 A campaign is underway to convince longtime Conservative MP Lisa Raitt to run for the federal party leadership.

It’s the latest grassroots effort by the party’s membership to shape the ever-evolving race to replace Stephen Harper.

The Draft Lisa Raitt campaign calls itself a coalition of students, business people and public servants who want to show Raitt she has broad public support.

Raitt is among several members of the Conservative caucus who are considering mounting a bid for the leadership.