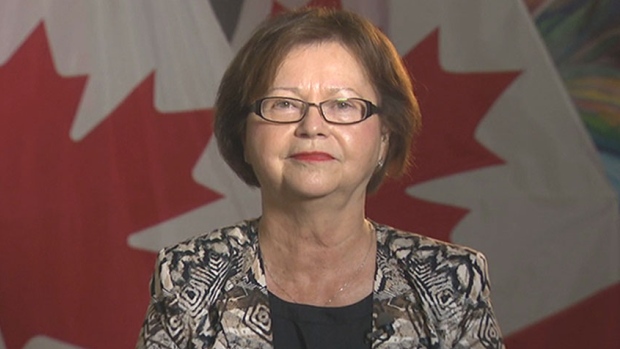 Public Services Minister Judy Foote was warned late last year that without a significant boost in repair funds, some federal buildings could become unfit for workers by jeopardizing health and safety.

Briefing material prepared for Foote says her department was so cash-strapped that it could no longer pay for building inspections used to uncover health and safety risks and identify required repairs.

Foote was told that without additional funding, utilities and services could stop.

Officials also said that about one-third of federal buildings are rated as being in poor condition.

The details are contained in documents obtained by The Canadian Press under the Access to Information Act.