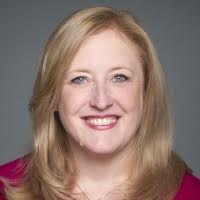 “For a nation to try to tax itself into prosperity is like a man standing in a bucket and trying to lift himself up by the handle.” – Sir Winston Churchill

Churchill is known for many things, and it’s amazing how often his words have relevance decades later. This quote is particularly pertinent to where we find ourselves today.

There are many questions surrounding the Canadian economy. Jobs losses have been significant – certainly in the oil patch, though over the last couple months the damage is impacting many other sectors, too. Growth forecasts for the economy are being cut. Canada’s trade deficit has never been bigger.

But all we’ve heard from the Prime Minister and Finance Minister are extravagant plans that add to the deficit, with no thought to how their out-of-control spending will create jobs in the private sector or how all that borrowed money will ever be paid back.

They are also actively blocking private sector projects a