Feds spent $10,681 on photos of Catherine McKenna and her staff during Paris climate change talks 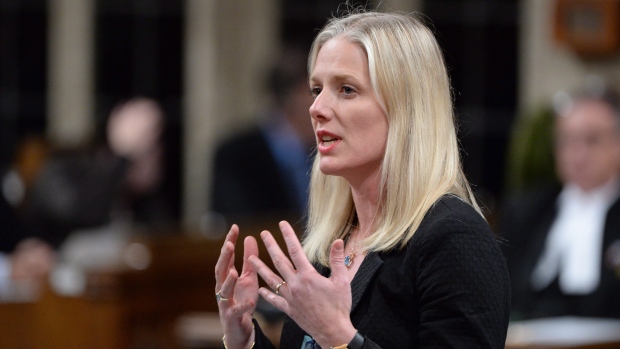 The federal environment department paid a French photojournalist $10,681 to take pictures of its minister, Catherine McKenna, and her staff during the COP21 conference on climate change in Paris last year.
Documents given to CTV News initially had the figure in Canadian dollars at $6,662, but that amount was actually in Euros.
Environment and Climate Change Canada (ECCC) says the sole-source contract for photos issued to Sébastien Leban saved the government travels cost of sending