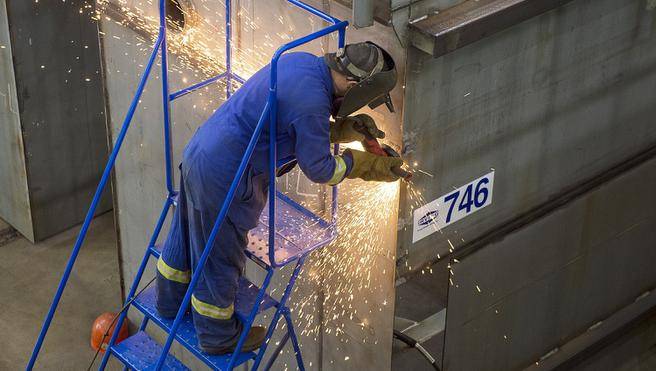 The Canadian Taxpayers Federation is claiming victory after Nova Scotia’s privacy commissioner agreed with their request that there be full disclosure of the terms of a 2012 deal with Irving Shipbuilding.

New documents provided to the CTF and set to be released publicly Monday show that Nova Scotia Information and Protection of Privacy Commissioner Catherine Tulley has recommend “full disclosure” of the $304-million deal announced with Irving Shipbuilding. The ruling was in response to a Freedom of Information appeal filed by the CTF.