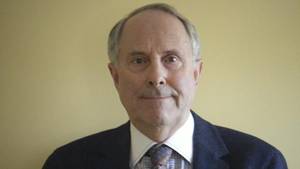 Many observers see similarities among Donald Trump’s victory in the American presidential election, the Brexit vote in the United Kingdom, and right-wing populist or conservative-nationalist parties in Europe; for example, the National Front in France, the Freedom Party of Austria, and Jobbik in Hungary. Is any of this relevant to Canada?

Left-leaning Canadian politicians are already condemning anything they don’t like as Trumpism, recalling the days of Bush Derangement Syndrome, when Canadian conservatives were automatically labelled “clones of Dubya.” And indeed, some Conservative politicians are echoing selected Trumpian themes, as in Kellie Leitch’s misguided call for a values-test for would-be immigrants to Canada (I fear I would be among the first immigrants to be deported!). But there will be no full-fledged New Right in Canada, because the conditions driving these developments elsewhere are largely absent here.