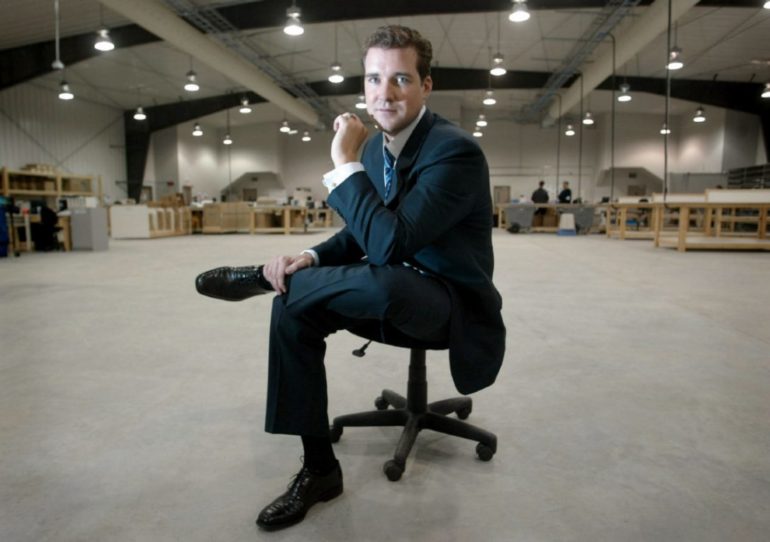 The unnamed bank, which was fined $1.15 million by Fintrac, committed a “very severe” breach of laws against money laundering by failing to report suspicious transactions, according to documents obtained by the Toronto Star and National Observer.

A convicted felon attempted to move at least $12 million through a Canadian bank, which failed to report the transactions to authorities in a breach of anti-money-laundering law, new documents obtained by the Toronto Star and National Observer show.

For keeping the transactions secret, the bank, whose name has been removed from the documents, was fined $1.15 million — the first and only time a bank has been penalized for this kind of offence in Canada.

It committed the “very serious” offence of failing to report “a suspicious transaction related to the commission or attempted commission of a money laundering offence,” according to 109 pages of heavily censored documents obtained through an access to information request by the National Observer.