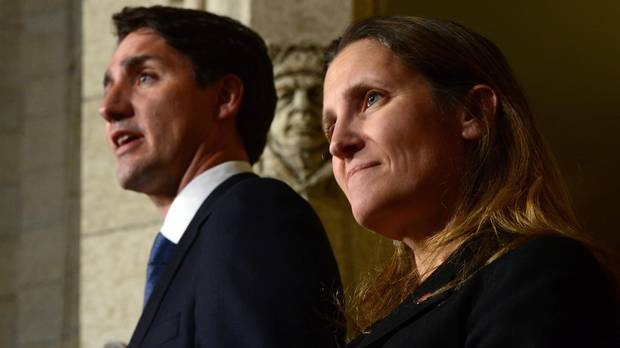 The Russian state-owned Sputnik News has come out with a piece blasting Prime Minister Justin Trudeau’s new foreign affairs minister, Chrystia Freeland, and framing her appointment as a “catastrophe for Canadian-Russian relations.”

“This appointment is a catastrophe for Canadian-Russian relations, I cannot understand why the government would have selected her to be minister for external affairs with her stated position with respect to Russia, Crimea, and Ukraine. She’s a Russophobe, a hater of Putin, of Russian politics,” Carley is quoted as saying.