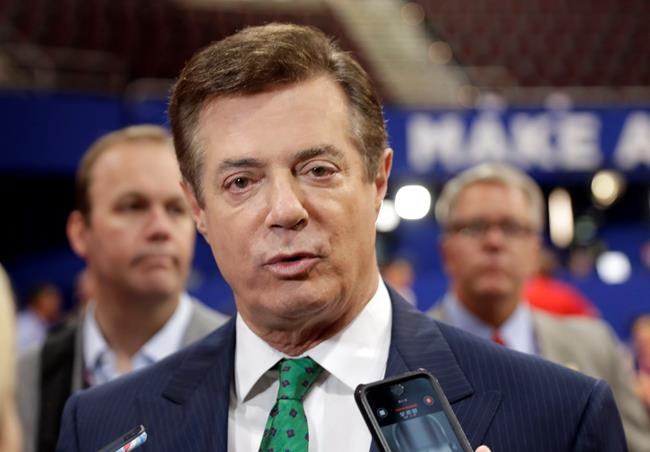 President Donald Trump’s former campaign chairman, Paul Manafort, has registered with the Justice Department as a foreign agent for political consulting work he did for a Ukrainian political party, acknowledging that he coached party members on how to interact with U.S. government officials.

Manafort says in a Justice Department filing Tuesday that his firm, DMP International, received more than $17 million from the Party of Regions, the former pro-Russian ruling party in Ukraine, for consulting work from 2012 through 2014.

Manafort is the second member of the Trump campaign to register as a foreign agent. In March, former National Security Adviser Michael Flynn registered with the Justice Department for work his consulting firm performed for a Turkish businessman that he said could have aided the Turkish government. Both registrations came after the work had been completed.

Manafort helmed Trump’s campaign for about five months until August and resigned from the campaign immediately after The Associated Press reported on his firm’s covert Washington lobbying operation on behalf of Ukraine’s ruling political party. He is one of several people linked to the Trump campaign who are under scrutiny by a special counsel and congressional committees investigating Russian meddling in the 2016 campaign and potential co-ordination with Trump associates.