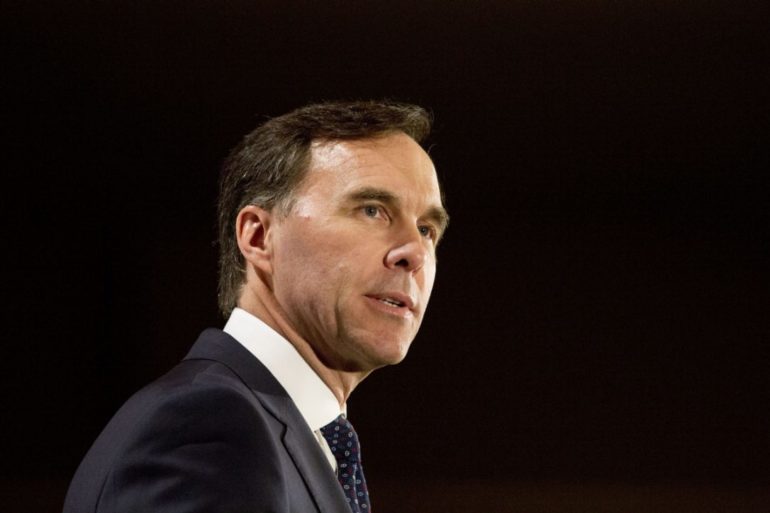 The federal infrastructure bank is many months away from opening its doors, but Liberals have given a group of civil servants the power to fast-track approval of projects for private funding well in advance.

The officials are now on the verge of handing in their secret evaluations of the projects, along with any recommendations about how to use public funds to quickly pull in private dollars to pay for construction.

The government says the infrastructure bank advisory group hasn’t sent any projects up the ladder for ministerial approval, but internal documents suggest the Liberals wanted to avoid any delays in project approvals.

Initially, the infrastructure financing agency was expected to be doling out money by this fall, but bur