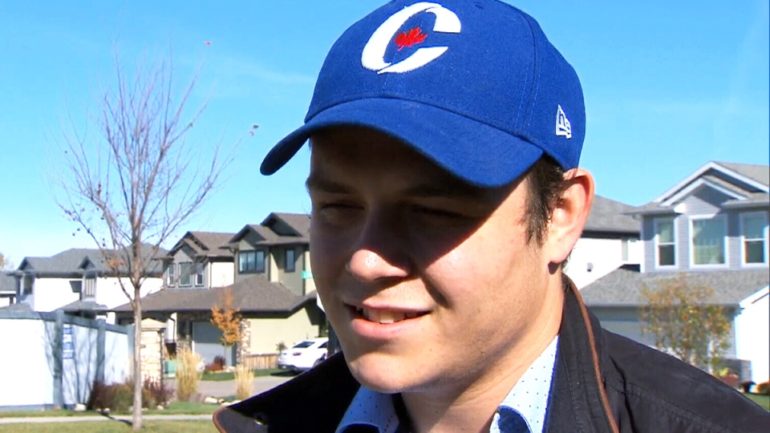 The Conservatives’ pick to run in former MP Rona Ambrose’s riding once referred to feminists as ‘feminazis,’ — something the 26 year old now says he regrets, but doubts will hurt his political chances.
In a Facebook post from 2009 commenting on the Guelph University’s then-decision to close its women studies program, Dane Lloyd wrote: “I’ll probably get assassinated by the Feminazi’s for saying that cutting this program is a good thing, saves a lot of wasted money on a useless program. Way to go Guelph way to be politically incorrect.”