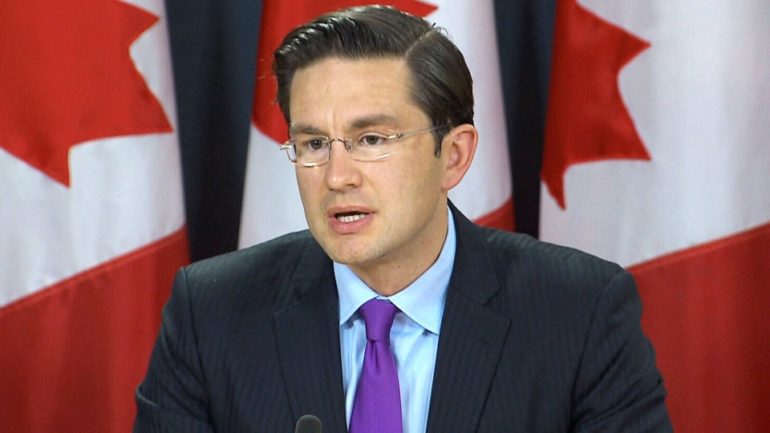 Health groups joined forces on Sunday with the Conservative opposition to accuse the Liberal government of trying to raise tax revenue on the backs of vulnerable diabetics.

Diabetes Canada was among the groups that joined Conservative politicians to publicly denounce what they say is a clawback of a long-standing disability tax credit to help them manage a disease that can cost the average sufferer $15,000 annually.