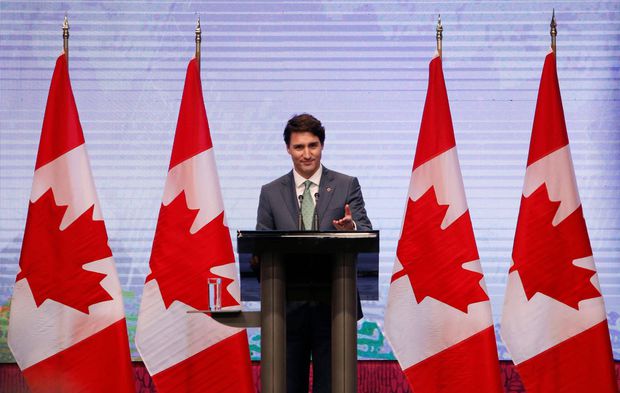 The federal government is dropping a campaign pledge to waive the GST on the construction of new rental units, claiming research has shown there are better ways to boost the supply of affordable housing.

The GST plan is one of just three pledges out of 364 government commitments that are listed on a new tracking website as “not being pursued.” The federal website, launched Tuesday, lists the government’s progress on the items in the mandate letters provided to cabinet ministers.