Canada offers helicopters, planes, trainers to UN, but no decision on where 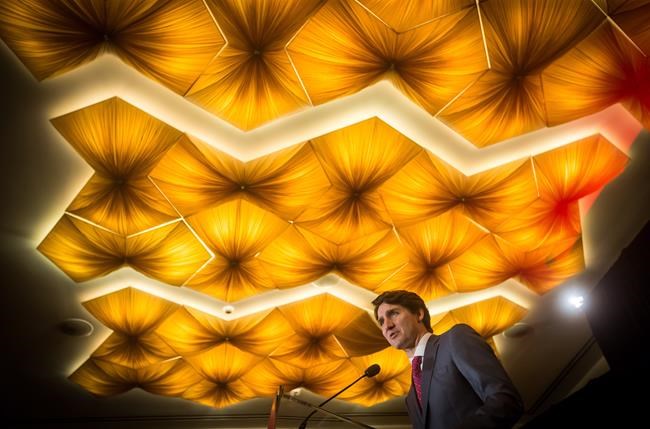 The Trudeau government is formally offering helicopters, transport aircraft and a 200-strong rapid-response team of soldiers for UN peacekeeping — though it will be months before Canadians know when and where they will go.

Prime Minister Justin Trudeau is unveiling the planned contributions at a high-level summit today in Vancouver, including millions of dollars to increase the role of women in peacekeeping.

The moment will mark Canada’s most tangible step back into peacekeeping — long the country’s traditional military role — since the Liberals promised last year to provide the UN with up to 600 troops and 150 police officers.

But government officials who briefed reporters on background prior to the announcement say Canada and the UN have only just started what could be six to nine months of discussions about when and where those capabilities are needed.