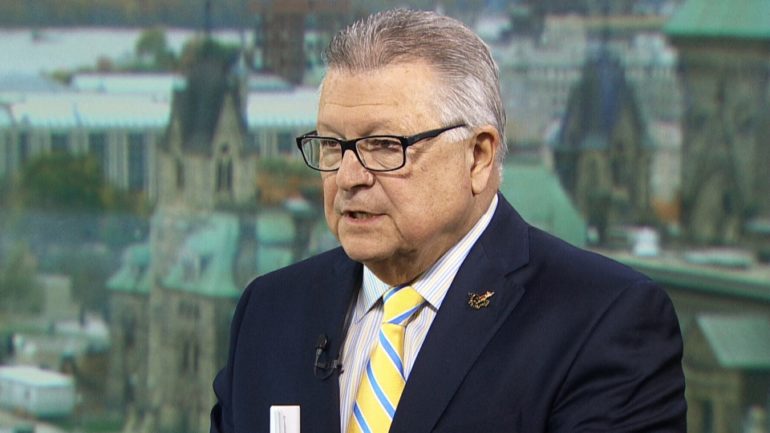 The likelihood of successfully reintegrating ISIS fighters with ties to Canada who have returned home is “pretty remote,” admits Public Safety Minister Ralph Goodale.
After days of questioning over Canada’s plan to rehabilitate returning ISIS fighters, the federal government’s point man on national security says it might be too late for some.
“If you want to have a good solid hope of some kind of successful intervention, it has to be at a much earlier stage. You have to prevent the problem before it exists,” said Goodale in an interview with Evan Solomon, host of CTV’s Question Period.