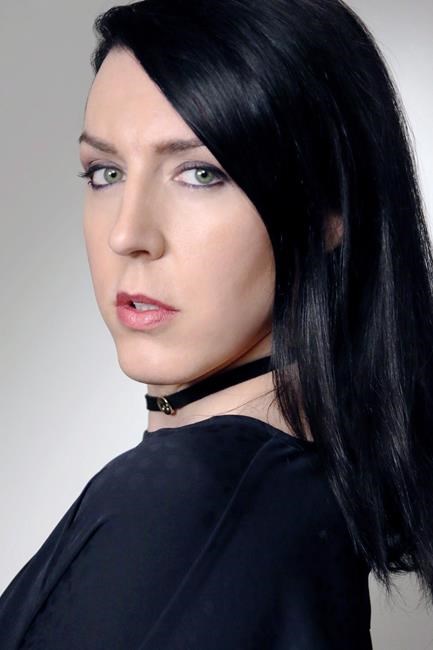 TORONTO — The CBC has pulled the film "Transgender Kids: Who Knows Best?" from its Documentary channel schedule following a series of online complaints.

The controversial BBC documentary questions what is the right approach for children with gender dysphoria, a condition in which a person's physical or assigned gender conflicts with the gender with which they identify.

"Increasingly, parents are encouraged to adopt a 'gender affirmative' approach — fully supporting their children's change of identity. But is this approach right?" says the synopsis for the doc.

Some have called the doc "harmful" and say it contains misinformation.

"Please do not air this documentary. It disseminates inaccurate information about trans youth and gender dysphoria, and will feed transphobia," Joshua M. Ferguson, an Ontario-born filmmaker who identifies as neither male nor female, tweeted to the CBC Docs account Tuesday.

"The documentary spreads misinformation and includes problematic 'experts.' CBC should NOT be broadcasting this harmful film," added Ferguson, one of over a dozen Twitter users who complained to the CBC Docs account.

The project has also sparked an online letter of complaint from Trans Media Watch and a petition at Change.org, which states it "should not be broadcast until reviewed by experts."

The CBC had originally planned to air the film Tuesday at 10 p.m. ET on its Documentary channel, but announced in the afternoon that it had pulled the movie.

"In light of our own further review of the doc, coupled with the audience reaction we're seeing today, we have decided not to air 'Transgender Kids: Who Knows Best,'" Chuck Thompson, head of public affairs at CBC English Services, said in an email to The Canadian Press.

"We think that there are other docs that better offer insight into the realities of the transgender community and we look forward to airing those in the future."

The CBC said it would instead air the documentary "Dreaming of a Jewish Christmas."