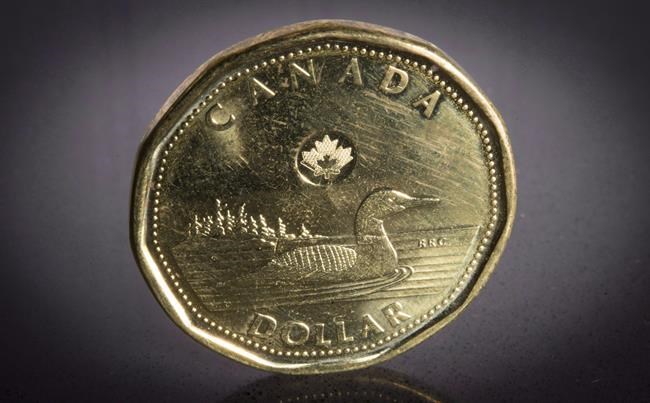 "When you look at the last couple of trading sessions, ... we've seen a sobering of panic by investors in the market," said Kash Pashootan, CEO and chief investment officer at First Avenue Investment Counsel Inc. in Toronto.

The VIX index — Wall Street's so-called "fear gauge" because it measures how much volatility investors expect in the future — was trading under 20 late Thursday, relative to it being at 10 throughout 2017, but considerably less than it was earlier last week when it skyrocketed to 50.

The VIX's temporary spike, quadruple where it was a few weeks ago, emerged amid a rout in global equity markets last week that was triggered by U.S. jobs data showing wages grew more than anticipated — raising worries that signs of higher inflation might push the U.S. Federal Reserve to increase interest rates more quickly.

"We're seeing the VIX contract and get back to a direction where investors feel safer and more optimistic," said Pashootan, despite the fact more American data released Thursday signal inflation is increasing.

In currency markets, the Canadian dollar closed at an average trading value of 79.96 cents US, up 0.35 of a U.S. cent.

A recent rally in crude partly explains the loonie's strengthening position. When oil prices rise, the loonie typically follows suit, especially against the greenback as oil prices are denominated in U.S. dollars.

Elsewhere in commodities, the March natural gas contract gave back a cent at US$2.58 per mmBTU. The April gold contract was down US$2.70 to US$1,355.30 an ounce and the March copper contract was up one cent to US$3.25 a pound.