Kathleen Wynne can feel your pain 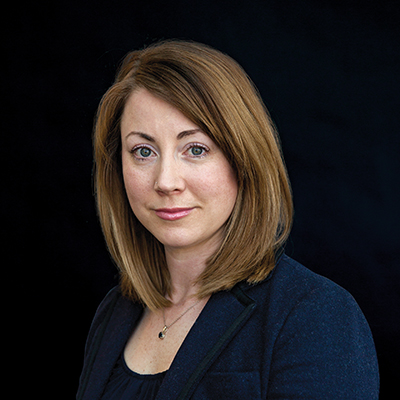 Kathleen Wynne has an interesting theory about the job of a politician.

A few hours after dissolving the 41st Parliament of Ontario to launch her re-election campaign, she was discussing how she processes the public animosity toward her. She’s talked to thousands of people in her career, she says, and there are very few who don’t respond well when you simply listen to them.

And so the premier of Canada’s largest province conceives of her job, in part, as being the pillow into which the electorate can scream when they feel moved to do so.