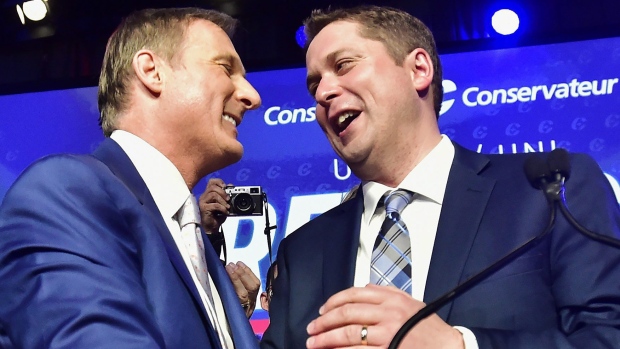 Shortly after being stripped of his industry critic portfolio, Conservative MP Maxime Bernier has lost his seat on the industry committee as well.

A report was quietly tabled in the House of Commons on June 14, two days after Bernier got the boot from Conservative leader Andrew Scheer’s shadow cabinet. It called for Conservative MP Mike Lake to replace Bernier on the committee, while Tory MP Matt Jeneroux – who is also taking over Bernier’s former critic portfolio on an interim basis – will take over for Bernier as vice-chair.