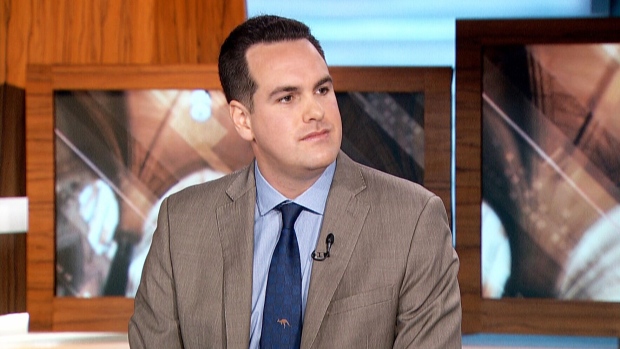 NDP Leader Jagmeet Singh has turned down Saskatchewan MP Erin Weir’s request to be reinstated in caucus and will not allow him to run for the party in the 2019 election.

Weir was expelled from caucus in May following an investigation of sexual harassment allegations.

“I recognize that recent public conflicts within the federal NDP caucus have been harmful to our party,” Weir wrote to Singh on August 27, asking to rejoin the caucus.