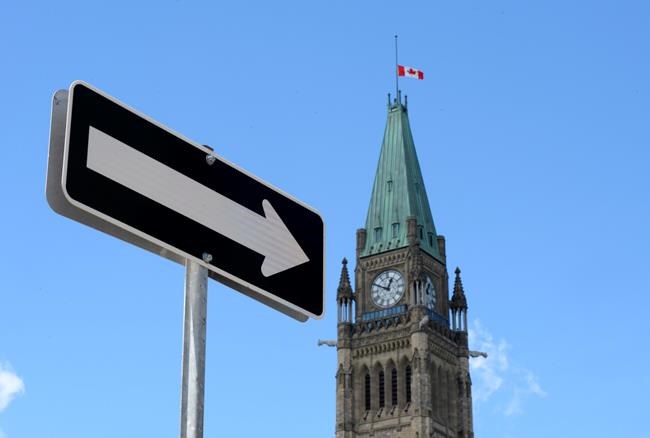 Biggest of WTO’s many problems is in its Appellate Body.

OTTAWA–Ministers and senior officials from Canada and 12 other countries found enough common ground for reforming the World Trade Organization during two days of talks in Ottawa in late October to continue the discussions in January.

However they concluded their first meeting with a warning that “the current situation at the WTO is no longer sustainable. Our resolve for change must be matched with action; we will continue to fight protectionism and we are committed politically to moving forward urgently on transparency, dispute settlement and developing 21st Century trade rules at the WTO.”

Valerie Hughes, a former director of the WTO legal affairs division who now works for the Ottawa law firm Bennett Jones, said the Ottawa meeting turned out better than expected. “A positive air came out of the first meeting.”

The WTO has 164 member countries and Ottawa stepped up to start the reform discussions, she said. “Now they will have to figure a way out of the problems.”

The countries at the Ottawa meeting are all big users of the WTO rules, which “means they will know where to put the emphasis and how to get through to a solution,” she said. That will include addressing U.S. concerns with the dispute system, which has been hobbled by the U.S. refusal to appoint members to its Appellate Body, which rules on disputes.

The meeting focused on the WTO’s challenges and the need to fix them, she said.

It also agreed the WTO also needs stronger monitoring of members’ trade policies to ensure other countries “understand the policy actions taken by their partners in a timely manner,” the communique said. “We are concerned with the overall record of compliance by WTO members with their notification obligations and we agree that improvements are required to ensure effective transparency and functioning of the relevant agreements.”

The long term goal is “a fully operational WTO that benefits all. Our objectives outlined above will only be reached through sustained and meaningful political engagement and through dialogue with all WTO members.”

The WTO system set the stage for “an unparalleled chapter in global prosperity, growth, and job creation around the world, though the benefits from trade have not always been evenly distributed. We are deeply concerned by recent developments in international trade, particularly the rise in protectionism, which negatively affect the WTO and put the entire multilateral trading system at risk.”

As well years of global Doha Round negotiations on reforming international trade rules and practices talks has produced little progress, the communique said. “We are deeply concerned that continued vacancies in the Appellate Body present a risk to the WTO system as a whole. We therefore emphasize the urgent need to unblock the appointment of Appellate Body members.

The WTO rules must also be updated to reflect 21st Century realities, such as Sustainable Development Goals. Addressing modern economic and trade issues, and tackling pending and unfinished business is key to ensuring the relevance of the WTO. This may require flexible and open negotiating approaches toward multilateral outcomes.

“Our officials will examine and develop concrete options for engagement to reinvigorate the negotiating function.”