Oilsands companies pull back on production as ‘crisis’ hits sector 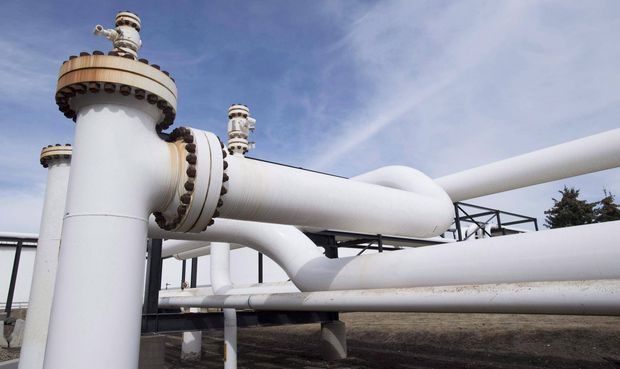 With no immediate relief in sight from a collapse in Canadian oil prices, Alberta oilsands companies are beginning to turn down the taps and produce less oil.

Low prices for Canadian crude are causing a chill throughout the industry — from the oil majors, to the small service companies.

Cenovus announced on Wednesday it would limit its oil output by an unspecified amount, while Canadian Natural Resources followed on Thursday by stating it has already cut production by up to 15,000 barrels per day and could increase that figure to as much as 55,000 this month and in December.